To use any foreign public document in Russia it should be translated either from English, German, Polish, French, Spanish, Italian, Turkish, Arabic, Chinese, Portuguese, Romanian, Czech, Slovak etc. into Russian and attested and certified by a notary in Russia (Moscow, Saint Petersburg, Nizhny Novgorod, Novosibirsk, Yekaterinburg, Kazan, Chelyabinsk, Omsk, Samara, Rostov-on-Don, Ufa, Krasnoyarsk, Perm, Voronezh, Volgograd and other cities and towns of Russia/the Russian Federation). However, translations from Russian [...]

Ukraine, as a part of Europe and the closest neighbour to EU states, has the Ukrainian language as the only and official language, meaning all public documents issued in Kyiv/Kiev, Kharkov/Kharkiv, Poltava, Sumy, Chernihiv, Sumy, Cherkasy, Dnipro, Zaporizhzhia/Zaporozhye, Mariupol, Kramatorsk, Krivoy Rog/ Kryvyi Rih, Kherson, Mykolaiv/Nikolaiev, Odessa, Vinnytsia, Kropyvnytskyi/Kirovohrad, Zhytomyr, Rivne, Khmelnytskyi, Lviv, Lutsk, Ternopil, Ivano-Frankivsk, Uzhhorod, Chernivtsi and any other city and settlement of Ukraine are available in [...]

Apostille and Legalization procedures in Europe

The work we do 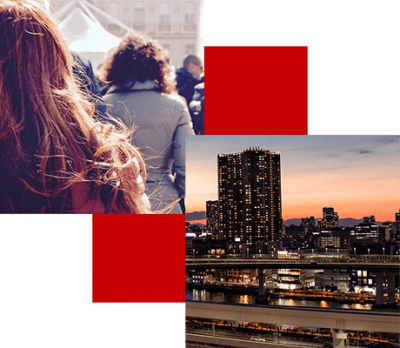 Apostille and Legalization procedures in Europe

Translation of documents and texts in Europe

Apostille, legalization and attestation in Uzbekistan

Police clearance certificates in Europe and all the world

Legalization, attestation and authentication of the diploma, supplement, transcript in Ukraine for Qatar

Legalization and attestation of diplomas, supplements, transcripts in Ukraine for UAE

Apostille in Ukraine for USA, UK and Europe

Apostille stamp attestation in Bahrain and abroad for Bahrain

Apostille stamp services in India and abroad for India

Apostille, legalization, attestation and authentication of documents for the Gulf countries

Police clearance certificate in Bucharest and other cities of Romania

Proceeding documents around the world

Tours and trips to Kyiv/Kiev

Apostille and legalization procedures for Poland

Police certificates across the globe

Legalization for the UAE

We are experts in 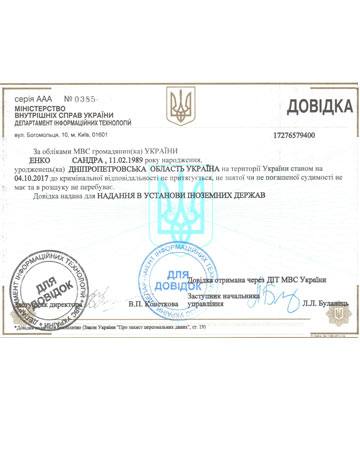 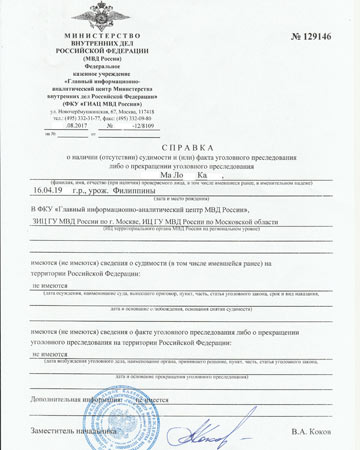 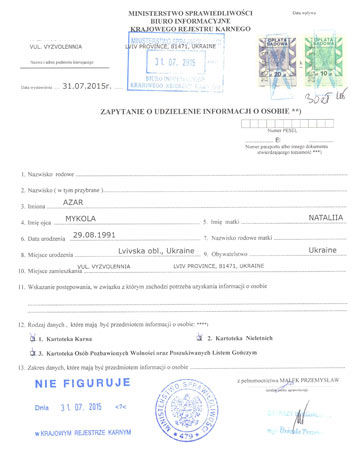 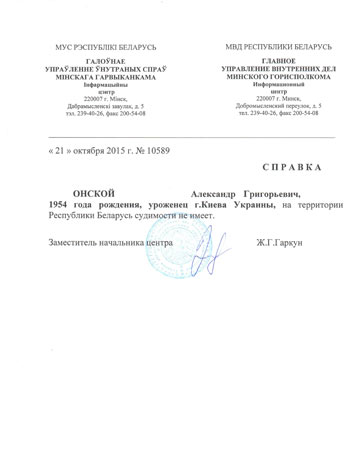 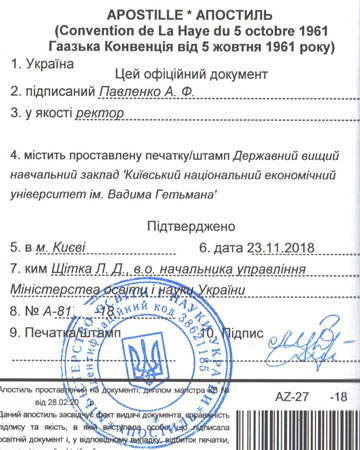 Apostille and legalization in Ukraine 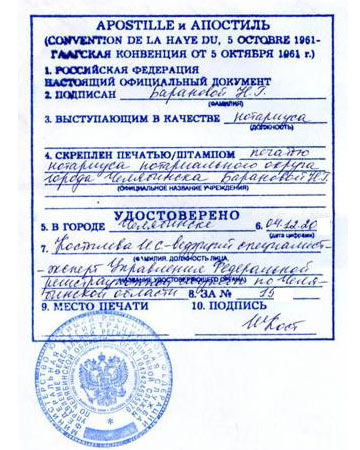 Apostille and legalization in Russia 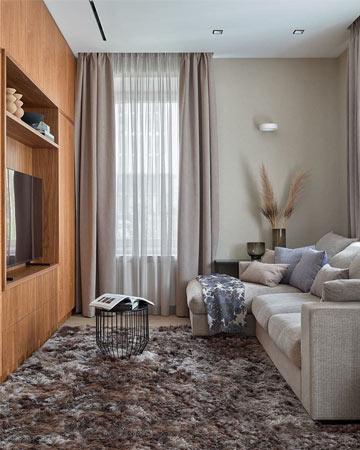 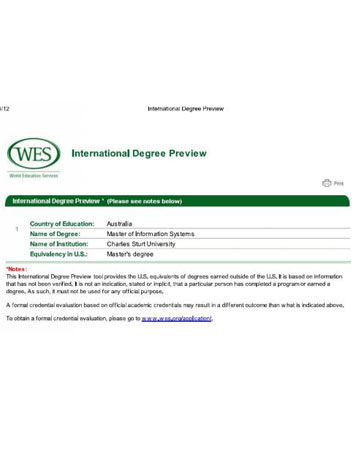